Smart Technology for Your Kitchen 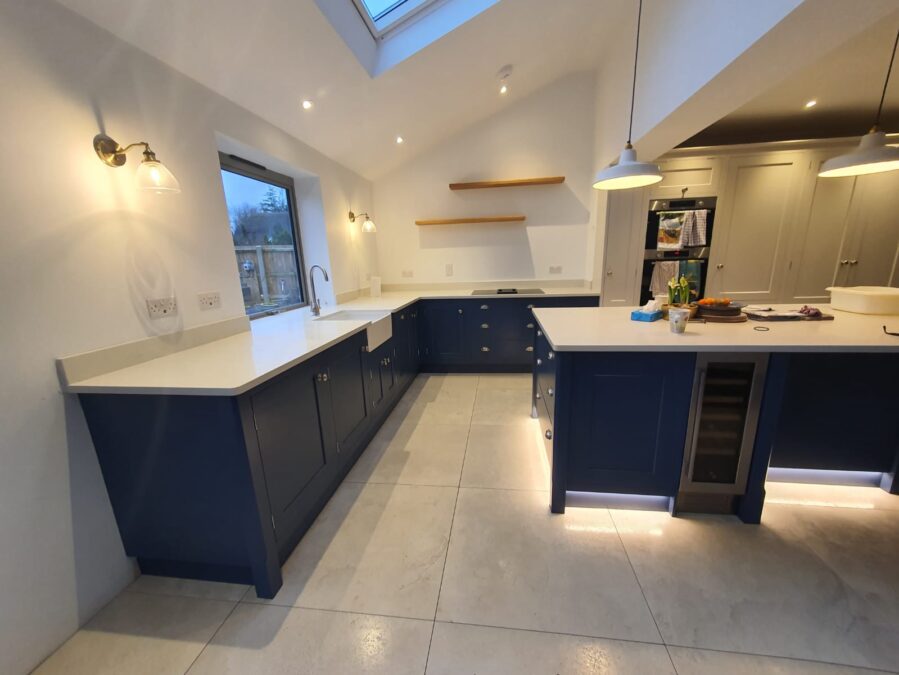 Venting Hobs – No More Cooking Smells. Have you ever felt that cooking smells linger around your kitchen, especially those highly spiced.  Say hello, to a new era of Venting Hobs!

Sleek and compact Venting hobs include a built-in venting hood, whereby steam and cooking smells are sucked away at source.  Venting Hobs are designed to allow you to place your hob wherever you want, under a window, in a kitchen island…  A traditional hood is not needed so frees up space in your kitchen.

As we have discussed in previous blogs, we are using our kitchens completely differently; family, work and socialising.  A venting hob will allow you more space in your kitchen and to cook the way you want.  The most popular application for them is installation into a kitchen island.  Kitchen islands in new designs are very desirable and are often used to merge other areas of the house like the dining and living areas.

Venting Hobs are quite new to the market, but already very popular, allowing kitchen designers creative freedom without constriction and are available in either a ceramic, gas or induction types.

At Knights Country Kitchens we are starting to install these hobs more frequently. Take a look at a recently completed project, where the hob has been placed in the vaulted area of the kitchen.  The simple Oak floating shelves above the hob allows for a simple, linear look.  The kitchen is finished in Farrow & Ball, Stiffkey Blue with White Quartz Worktops.

Would you like to find out more?  Give us a call to discuss your kitchen ideas. 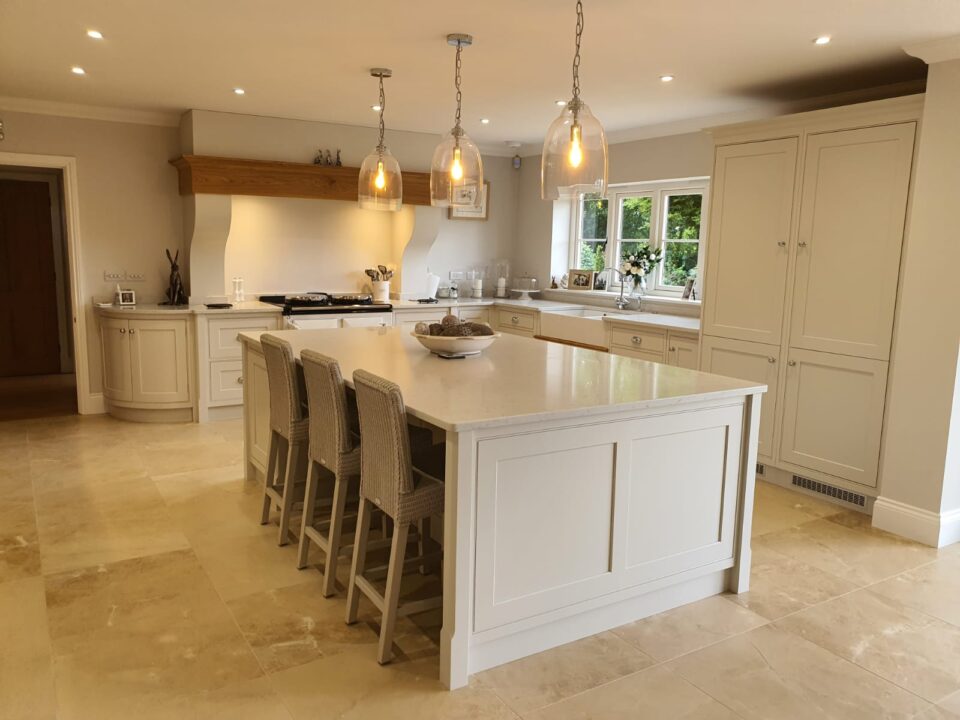 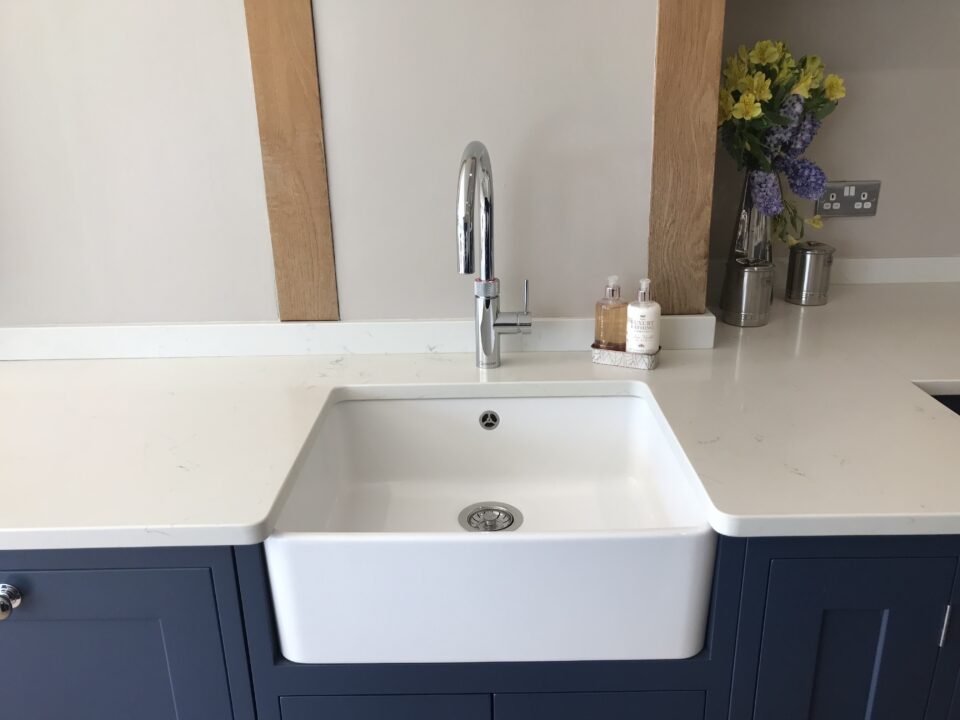 The Tap That Does It All! 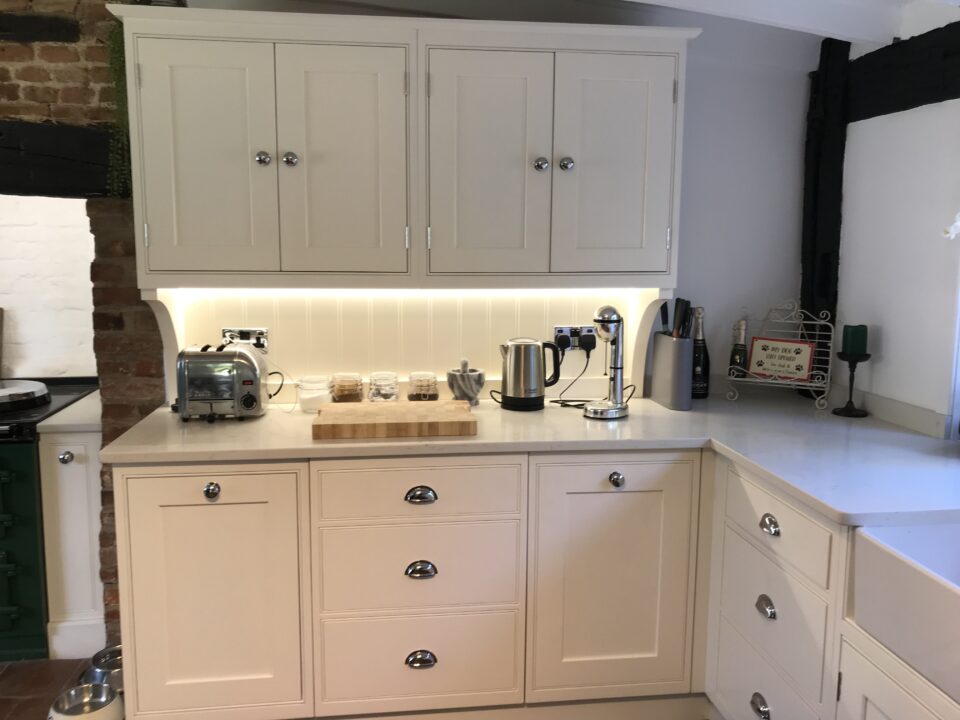